Do I still need a pap smear? 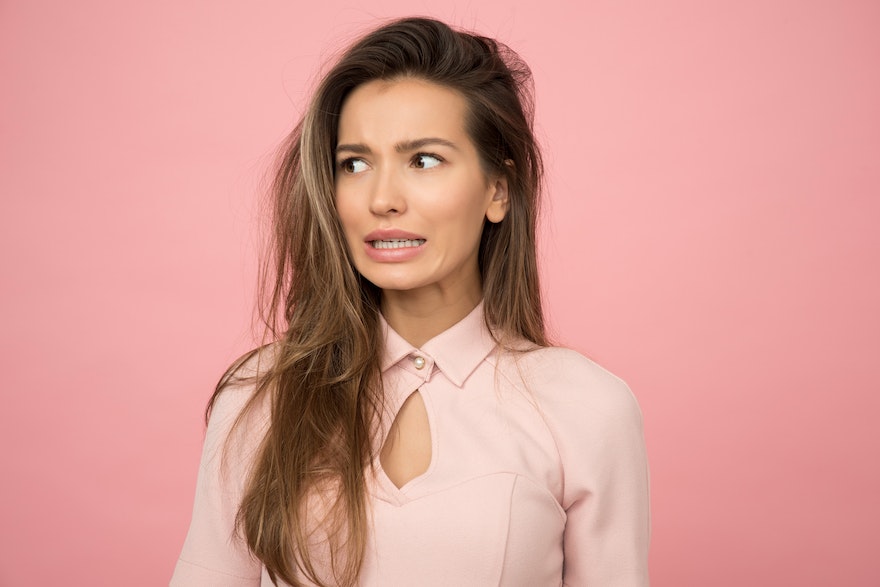 Once every two years, every woman aged between 21 - 65 puts on her big girl pants (or takes them off), lies back, thinks of anything else and hopes to god she doesn't have to do that again for another two years.

There have been some major advancements in preventing cervical cancer so we have to ask the question, is a pap smear still required?

I’ve been immunised against cervical cancer

If you went to high school in Australia after 2008, chances are that you’ve been immunised with Gardasil or human papillomavirus (HPV) vaccine aka the cervical cancer vaccine.

Gardasil protects against two types of HPV (types 16 and 18), which is responsible for 70% of cervical cancers diagnosed in Australia. To be most effective, it needs to be delivered before you’re sexually active and is usually delivered via three injections at the start of high school (when you’re about 12 years old).

In 2018, the vaccine was upgraded to Gardasil 9. This protects against nine different strains of HPV, which is roughly 90% of cervical cancers diagnosed in Australia.

Unfortunately being vaccinated does not mean the end of pap smears.

The vaccine only protects against some strains of cervical cancer so there is still a risk you could contract a different strain than you’ve been vaccinated against.

So I still need a pap smear?

Actually, the pap smear has been replaced with a new cervical screening test.

While this test will look and feel much the same as a pap smear (sorry!), it’s more effective at determining abnormalities earlier. This means that if something is abnormal, it will be picked up sooner and the Australian Department of Health expects this will protect up to 30% more women from cervical cancer.

There is some more good news.

Due to the accuracy of the test, you only need a cervical screen once every five years now starting from the age of 25 🎉.

But it is recommended that you continue to have cervical screenings up until the age of 75.